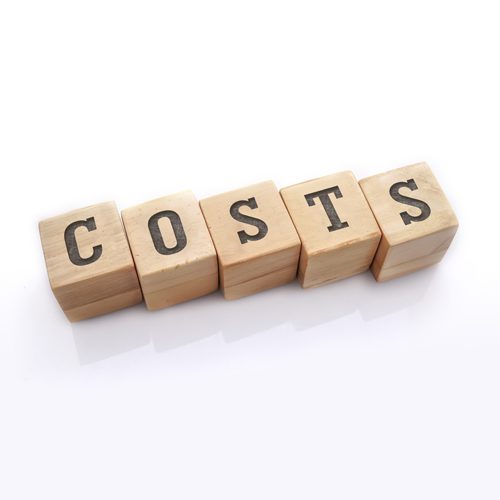 Whether a reduction in the hourly rates applied to the incurred costs within a bill is a good reason to apply the same reduced rates to the ‘budgeted’ costs (i.e. future costs) in the same bill – Part 2

Following on from Mathew Knight’s previous article where the above question was addressed, there has now been a recent decision by Master Rowley in the case of Abdoulie Jallow -v- Ministry of Defence [2018] EWHC B7 (Costs) where the Master concluded that there were no good reasons to depart from the Claimant’s budget.

Master Rowley did not agree with Master Campbell’s decision in RNB -v- London Borough of Newham [2017] EWHC B15 (Costs).

It was Master Rowley’s view that the budgeted part of the bill was not dealt with by a conventional detailed assessment. The Court had to accept that the budgeted figures for taking the case to trial (as recorded in the CMO) were reasonable and proportionate.

Therefore, if the sums subsequently claimed in the bill were within that budget they are, on the face of it, also reasonable and proportionate. Where, as with this case, the claim got to within a short period before trial, and therefore it could be assumed that much, if not all, of the work had been done in the various phases and the costs were still within budget, the presumption was all the stronger in Master Rowley’s view that the costs incurred were reasonable and proportionate.

It was for the party and his or her solicitor to determine who exactly does the work that needs to be done. Where the costs overall are within the budget that has been set, there could be no legitimate criticism in using a senior or a junior solicitor, leading or junior counsel to carry out the work. This was true, even if the work was all carried out at ostensibly unreasonable hourly rates. If it comes within the budget that had been set, it would turn individually “unreasonable” items into a reasonable and proportionate sum overall.

One of the aims of costs management was to make detailed assessments shorter and this was also considered by Master Rowley before he made his decision.

Master Rowley found for the Claimant that there was no good reason to depart from the budget by virtue of the reduction to the hourly rates in this case.

So to summarise, we now have two decisions from two different Masters at the Senior Courts Costs Office to suggest that the reduction in the hourly rates applied to the incurred costs within a phased bill is not a good reason to apply the same reduced rates to the ‘budgeted’ costs in the same phased bill, in the event that the budgeted costs are within budget.