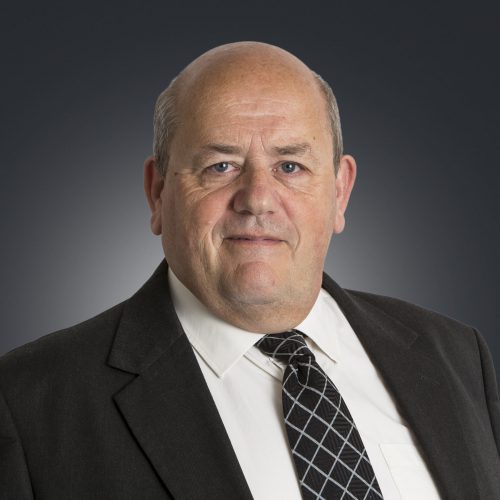 It is not often these days that Claimant lawyers put their heads above the parapet on hourly rates.  That is in part in case a decision is given which will be thrown back at the Claimant for evermore.  This is just such a case in my view.

In his judgment at first instance, Master Nagalingham referred to the claims as being one of substantial value, clearly at the very highest end of importance to the claimant and it was an exceptionally complicated case.  Mr Justice Goss did not make any comment on that suggestion in his judgment save to say that the Master had clearly recognised the complexity of the litigation and reflected that in determining the rates that he did.

The problem now that the firm in question will have is that paying parties will refer to this maximum severity case on all future matters regardless of where the Claimant lives (more of which later) and will argue for lower rates that those allowed.  Their argument will be that if £350 per hour is appropriate for a maximum severity case then that should be the ceiling with easier cases being allowed at reduced rates.

If you think I am exaggerating I am still seeing arguments from Defendants challenging one particular firm based on Higgs v Camden & Islington HA (2003) EWHC 15 just a little matter of 15 years later.

The vexed question of specialist firms in City centres dealing with clients who have the audacity to live and be injured in the sticks remains.  The argument is a common one and has led to the rise of ‘outer London’ as some form of mystical area of clinical negligence expertise.

The reality is that it is a form of cop out by the Costs Judge based on the pernicious influence of Guideline Hourly rates.  There is no logic whatsoever in determining that the rates should be based on outer London guidelines.  The majority of specialist clinical negligence firms in London are based in Central London.  I choose my words carefully there, not say ‘in the City’.  If it is determined that it was a) appropriate to instruct a specialist firm in the first place and b) reasonable to have instructed a specific firm then the determination of the appropriate rates should be based on the well established law:

whether the costs charged were reasonable compared with the broad average of charges made by similar firms practising in the same area; (paragraph 7 of the judgment)

Costs Judges have plenty of experience of the levels of rates sought by central London law firms.  Certainly, it is my experience that there is not a great deal of difference between rates charged by specialist firms.  It is my strongly held view that if one can persuade the court that it was reasonable to instruct a specialist firm in a specific location then the applicable rates should be as per the test and not be influenced by a series of random figures which are some 8 years out of date. Guideline Hourly rates are and always have been flawed by the fact that they have never been subjected to proper analysis and were introduced of the back of a less than empirical survey of rates allowed by Courts around the country.

On a personal level what made this case interesting is that I have had a recent experience before the same Costs Judge where we think he got his decision on rates spectacularly wrong. We concluded that it was not worth appealing for the very reasons set out above.  Indeed my instructing fee earner actually said at the time that his partners would not thank him if we appealed. The words dog, sleeping and lie came to mind.

To make that particular result all the more galling one of my colleagues was just down the corridor on the same day in front of another Costs Judge on a similar case and recovered rates at over £100 per hour more for a Grade A fee earner.  And before you think anything, it was not my advocacy as I was behind Counsel!

If you would like some advice on hourly rates or costs in clinical negligence cases we’d be happy to help, so please do get in touch.