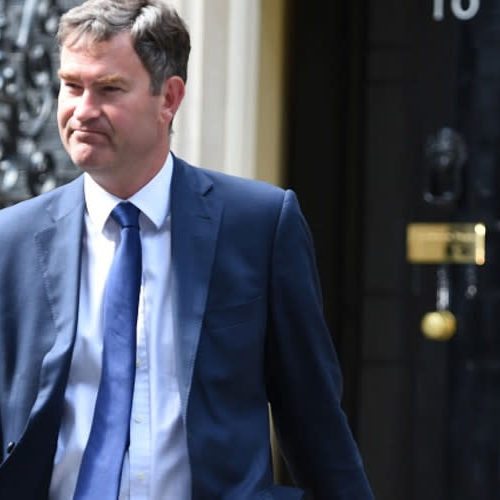 The Lord Chancellor has announced a change to the way personal injury compensation payments are calculated – setting the Discount Rate at minus 0.25%.

The current rate of minus 0.75% has led to concerns that claimants were being substantially over-compensated, increasing financial pressure on public services that have large personal injury liabilities, particularly the NHS.

This decision came after an extensive review – which formed part of reforms set out in the government’s Civil Liability Bill 2018 – to ensure a more balanced approach that would give victims full and fair compensation.

Under the Civil Liability Act 2018 the new personal injury discount rate will be reviewed within a five-year period, with future reviews advised by an expert panel and required within five years of the last.

“It is vital victims of life-changing injuries receive the correct compensation – I am certain this is the most balanced and fair approach following an extensive consultation.”

“It is also right that the rate is informed by experts and reviewed on a regular basis to make sure this important calculation is accurate every time.”

It is a well-established principle of law that individuals should receive full compensation for losses suffered as a result of personal injuries that are not their fault.

The personal injury discount rate is a percentage used to adjust the lump sum awards for future losses, costs and expenses received by victims of life-changing injuries to account for the amount victims can expect to earn by investing their awards.

The discount rate applied to the compensation for future financial loss (such as loss of future earnings and care costs) should ensure that people receive the full compensation that they were awarded – no more or less – by taking into account what they are likely to earn on that money before they are expected to have spent it.

The rate was last set in 2017 when it was lowered from plus 2.5% to minus 0.75%. This led to concerns that claimants were being substantially over-compensated, increasing financial pressure on public services that have large personal injury liabilities, such as the NHS, with knock-on effects to the tax-payer.

The Government introduced measures in the Civil Liability Act 2018 to reform the law on how the personal injury discount rate is set. The first review was started on 19 March 2019.

Prior to the Civil Liability Act reforms, there were no fixed intervals for the periods between which the discount rate were set. For example, prior to the last rate set in 2017, the previous one was set in 2001.

In December 2018 the Ministry issued a Call for Evidence to gather up-to-date information on investment rates, returns and other data to assist in setting a new rate. The call closed on 30 January 2019. Responses served to inform the Government Actuary’s advice for the first review and formed the basis for the Lord Chancellor’s decision.

A full Statement of Reasons was laid before Parliament and can be accessed via the following link: