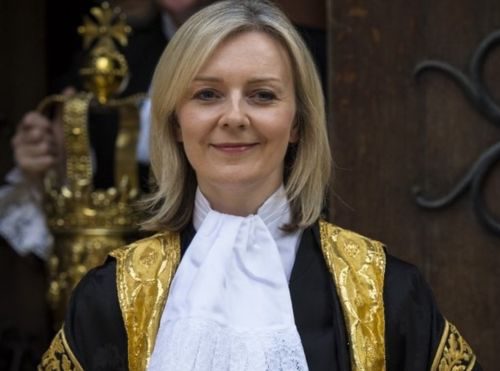 On 27th February, Elizabeth Truss announced her decision to lower the Discount Rate from 2.5% to minus 0.75% in accordance with the law and in her capacity as independent Lord Chancellor.

The new discount rate will come into effect on 20 March 2017, following amendments to current legislation.

The law makes clear that claimants must be treated as risk averse investors, reflecting the fact that they are financially dependent on the lump sum, often for long periods or the duration of their life.

Compensation awards using the rate should put the claimant in the same financial position had they not been injured, including loss of future earnings and care costs.

“The law is absolutely clear – as Lord Chancellor, I must make sure the right rate is set to compensate claimants.

I am clear that this is the only legally acceptable rate I can set.”

The Discount Rate had remained unchanged since 2001.

Today’s decision, as well as seeing compensation payments rise, will have a significant impact on the insurance industry and a knock-on effect on public services with large personal injury liabilities – particularly the NHS.

But in the announcement to the London Stock Exchange, four key pledges were also made:

The consultation which will be launched before Easter, will consider options for reform – including whether the rate should in future be set by an independent body; whether more frequent reviews would improve predictability and certainty for all parties; and whether the methodology is appropriate for the future.