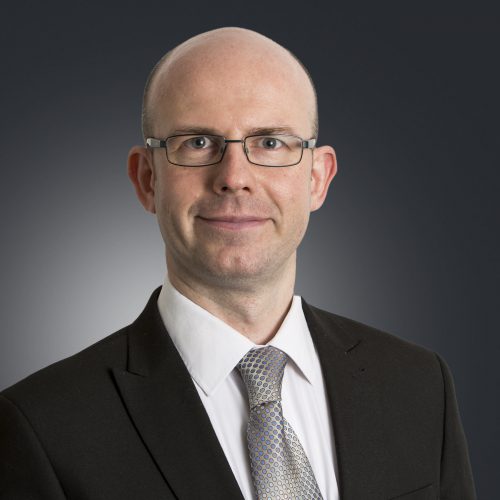 In the case of Easteye Ltd -v- Malhotra Property Investments Ltd & Ors [2019] EWHC 2820 (Ch), Deputy District Judge Pescod made an order without an oral hearing in relation to costs management in this action on 3 May 2019.

At paragraph 5 of his order, he recorded his decision on a number of matters pursued between the parties. At paragraph 5(iv), he said this:

“£120,000.00 is allowed in respect of the Claimant’s trial phase and instruction of Leading Counsel is not approved.”

This part of the costs budget order was appealed.

Mr Justice Nugee heard the appeal and was invited not only to set aside the Deputy District Judge’s order insofar as it related to the trial phase for the Claimant’s budget but to redo the exercise himself, and on the basis of the material before Mr Justice Nugee, invited him to approve the sum as put forward in the Claimant’s costs budget for Leading and Junior Counsel.

The argument concentrated largely on the question whether the reasons given by the Deputy District Judge were adequate or not.

Mr Justice Nugee referred both parties to the decision of the Court of Appeal in the case of English -v- Emery Reimbold & Strick Ltd [2002]EWCA Civ 605, a decision in which the Court of Appeal considered three separate cases in which an appeal had been brought on the basis that the judges below had given inadequate reasons for their decisions.

The Judgment of the Court in the case of English concluded that “thus, in practice, it is only in those cases where an order for costs is made with neither reasons nor any obvious explanation for the order that it is likely to be appropriate to give permission to appeal on the ground of lack of reasons against an order that relates only to costs.”

The critical question was whether the reasons expressed in his order by the Deputy District Judge, do or do not constitute such as failure to give reasons as to amount to a ground of appeal in themselves.

Master Nugee felt that on the material that he had been shown, it was possible to discern from the Deputy District Judge very brief expressed reasons that he preferred the submissions of the Defendants as to the appropriateness of employing Leading Counsel and that that could only have been because he was not persuaded that the value, complexity, and heaviness of the case justified Leading Counsel. This was sufficient to satisfy the requirements laid down by the Court of Appeal in English -v- Emery. It was not, in general, conducive to the efficient and cost-effective dispatch of costs management decisions if every part of those decisions had to be justified with extensive reasons like a judgment after trial.

In addition, Master Nugee did not read the Deputy District Judge’s order as precluding the Claimant from recovering, should they choose to employ Leading Counsel and should they succeed at trial, and obtain a costs order, any costs which have, in fact, been incurred on Leading Counsel. It was Master Nugee view that the costs order itself did not do more than fix the total budget for each phase.

If the Claimant succeeded in obtaining a costs order, they could expect to receive £120,000.00 for the trial phase. It would even be possible to depart from the budgeted amount only if good reason was shown.

Also the words which the Deputy District Judge had added to paragraph 5(iv) in his order (referred to above) were not intended to limit recoverability below the £120,000.00 so that nothing could be recovered in respect of Leading Counsel, but were intended to explain why the figure of £120,000.00 had been approved rather than the higher figure sought of £210,000.00; and that was because the Deputy District Judge was not satisfied it was appropriate to employ Leading Counsel.

In light of the above, Master Nugee refused the appeal and allowed the Deputy District Judge’s order to stand.

Master Nugee was conscious of the fact that it was much easier for a trial judge after trial to form a view as to whether the employment of Leading Counsel was reasonable or not than it is for a costs management Judge to form a view before trial.