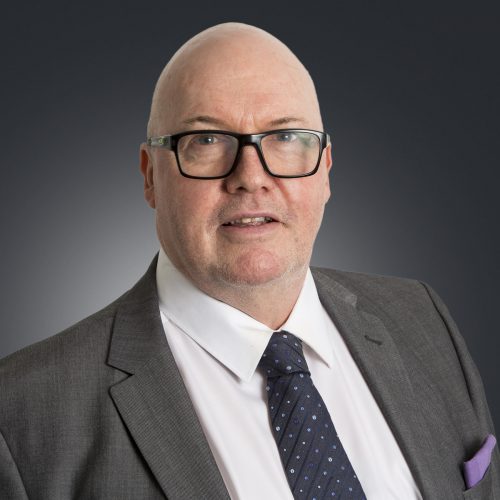 It has been a little while since a judgment dealing with Costs Budgets so it was nice to see on BAILII a decision from Mr Roger Ter Haar KC sitting as a Deputy High Court Judge in the TCC on 2 November 2022.

The claim relates to alleged defects at a site owned by the Claimant (“ANL”).

As will be seen from a brief view of the judgment header, the Defendant (“BGCL”) issued Part 20 proceedings resulting in the Third, Fourth, Fifth, and Sixth Parties becoming involved all represented by (“the Collier Insurers”) being the professional indemnity insurers of TR Collier Associates Limited (“Collier”) a company in liquidation.

The matter progressed to a Costs Management Hearing before the judge.

The judge had no hesitation in approving the budgets given “firstly, the lack of any criticism from the Claimant and, secondly, given that each of these budgets is significantly less than the Claimant’s budget”.

The judge referred to what he considered were applicable principles in considering the costs budgets together with relevant case law.

Consideration was then given to the Costs Budget of ANL.

The judge referred to the budget as exceeding BCGL’s budget “by a significant margin” – BCGL seeking £1,873,808.58 in total.

The judge viewed as an the important difference between the parties the hourly rates charged set out as follows:

The judge acknowledged that he had no discretion to make a cost management order in respect of incurred costs and only considered offers made in respect of the future/anticipated costs.

The judge was advised that the amount involved in the dispute was likely to be in excess of £10 million as he gave consideration to the issue of proportionality.

The judge was advised that the claim was one of importance as it involved ANL’s principal printing works and that the case was a relatively complex case, reflected in the 12-day trial estimate.

Taking a broad brush view, the judge stated (see paragraphs 50 – 52 of the judgment:

“In my judgment, the amount estimated is disproportionate to the issues arising in the case, even allowing for the presently estimated amount of the claim. It is of course open to ANL to make use of expensive and experienced lawyers, but in doing so, ANL’s legal team will need to consider the extent to which work can be delegated either to more junior members of the solicitor team or to members of the Bar who are likely to charge lower hourly rates than the Grade B and C Senior Associates at Baker and McKenzie.

In reaching a view, I also take into account that the costs over which I have no jurisdiction (i.e. the incurred costs) are themselves very substantial.

My overall view is that the estimated costs should be reduced by about 15%. At this stage, I am not going to allocate reductions on a phase-by-phase basis, but rather giving ANL an opportunity to come back with a revised budget taking this view into account”.

One wonders if the Solicitors will simply apply a 15% reduction to each phase or attempt a more scientific approach.

I consider a 15% reduction to each of the phases as a not-unreasonable recovery and I tend to feel that if any party feels aggrieved at the outcome it is more likely to be BCGL rather than ANL.